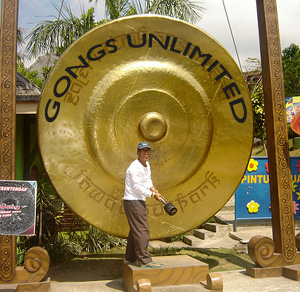 Today marks another crossover point:  for the first time more women than men received honours from the Queen.   This must in part be a result of   the educational crossovers that have seen women move steadily ahead in qualifications.    In other words,   it’s some reflection of  how women are appearing more in significant positions at work.  Of course women have always figured in the voluntary sector section of the honours list, and received some measure of recognition there – even though at the low end of the honours satis list.  But  the human capital picture (qualifications and skills) is now looking more like the social capital picture (‘big society’ activities), which is why we’ve seen the crossover today.

I’m glad to see it.  I don’t put a huge store on the honours system (especially not given some of the links), but I do think it is appropriate to mark contributions where these have been of a particular kind, with social value and beyond the call of duty (i.e. not as a matter of course to people who have been anyway well paid to do their job.)  This gives me an opportunity, though, to sound off with a beef about a missed opportunity by Tony Blair.  As a moderniser, he should surely have used the millennium as the moment to junk all the obsolete Empire labels, which are ridiculous to many and offensive to quite a few, and replace them with more contemporary styling.   Did this not occur to him?  Or did he maybe think it would imperil Cool Britannia?