I gave a small – very small, attendance about a dozen – seminar  on the PP recently at the Institute of Education.  A clever press release, not written by me, gained a lot of coverage – including the illustration below for the Peter Principle, which made me chuckle.

What captured attention was the argument that only if more men work part-time  will part-time work become more recognised as a legitimate career option.  Is this a pessimistic argument, or a realistic one?   I know that friends of mine firmly believe that the only way to go is full-time.  But my argument is that the progress towards greater equality at work has been largely achieved by more and more women working more and more like men;  and that there is much more scope now for moving on how more men might follow the kind of work patterns traditionally regarded as female, without giving up career aspirations.

It would be great to have views on this.

There is an interesting comparative dimension on the extent of pt work by women.   The EU average is around 32% for the proportion of women employed who work part-time.  Netherlands is way ahead with 77%, followed by the German-speaking countries  – Switzerland (60%), Germany (45%), Austria 44% –  Belgium (43%) and then the UK with 42%.   There is a strong East-West divide within European countries.  Almost all former Eastern bloc countries have low levels of part-time work by women.  This is presumably because in these countries post-WW2 women took jobs on the male model, and that pattern became firmly established early on.  Even relatively successful countries such as Estonia are down at 13%, and the poorer countries such as Romania and Bulgaria are far lower.  (I’m grateful to Riikka Vihriälä for giving me the data after the seminar.)

The correlation between economic success and levels of part-time work is quite strong.  I’m not suggesting causality either way.  It simply suggests to me, yet again, that part-time employment should be one of the central concerns of overall political and economic debate. 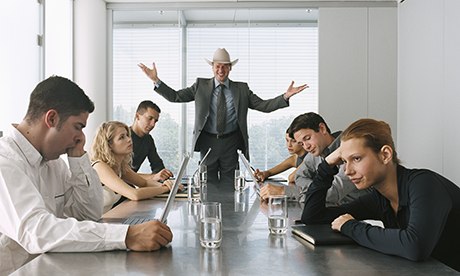