There’s a long-running debate about what the impact of new technology is on skills at work.   Routine  jobs are liable to automation and/or outsourcing to countries where labour is cheaper.  But how far are less routine jobs beaching vulnerable to the same processes?

Which kinds of jobs get automated is obviously relevant to the PP.    Will they be in the occupations where it’s mostly women that work?  What will happen to the kinds of jobs that women mainly do?   I’ve been reading (parts of) a pretty strenuous piece on this by Carl Frey and Michael Osborne from the Oxford Martin School, called The Future of Employment:  how susceptible are jobs to computerisation?  They map likely developments to map the future of a huge set of detailed job descriptions, using an elaborated 2- dimensional matrix:  routine vs non-routine, and cognitive vs manual.

Some of the results are already quite familiar, e.g. advances in health diagnostics.  Some I find personally quite alarming, e.g. hospitals using robots to deliver food and prescriptions.  I think I’ll be examining my plate quite carefully next time I’m in for an op.  The paper concludes:

“Our findings thus imply that as technology races ahead, low-skill workers will reallocate to tasks that are non-susceptible to computerisation – i.e., tasks requiring creative and social intelligence. For workers to win the race, however, they will have to acquire creative and social skills.”

Now the Paula question is, who is most likely to have those skills, women or men?  Sorry folks, but there’s no simple answer.  However, I did scan through the list of 702 occupations which Frey and Osborne rank order according to their likelihood of being computerised.   Quite a few are jobs which I have no idea what they are.  But here are the top 10 (i.e. most likely): 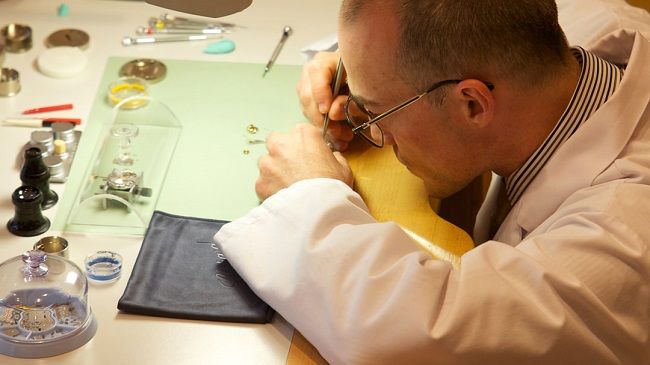 And here are the least likely: 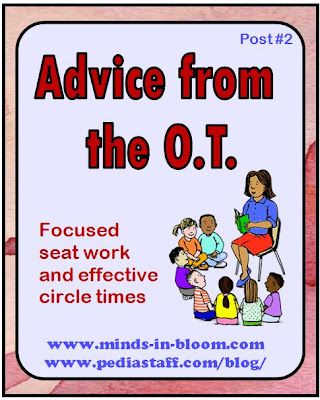 Now I know there aren’t many female maxillofacial surgeons, and this is a very superficial skim of the analysis.  But overall I’d say that if you went through those lists; and you combined their implications  about female/male profiles with the conclusion about social skills, you might conclude that the future looks a bit rosier for women than men, at least as far as vulnerability to computerisation is concerned.  But then maybe we’ll see a lot more male recreational therapists in the future.   Which wouldn’t be such a bad thing, I suppose….