My eye was caught recently by obituaries of Brenda Barnes.  She was obviously a remarkable woman: third of seven daughters of a pipe fitter who started as a nightshift mail sorter in Chicago and rose to be CEO of Pepsicola. In 1997 Barnes resigned, choosing to focus on her three children – sparking a major debate on worklife balance on the one hand, and whether she had ‘betrayed’ the cause on the other (just as Anne-Marie Slaughter did 15 or so years later). 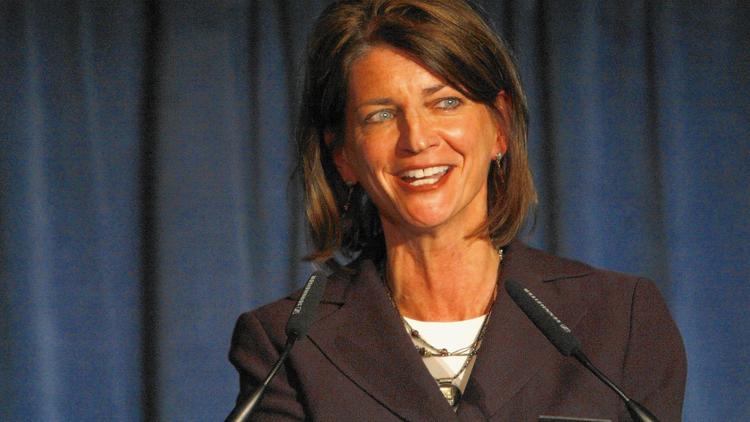 Barnes had cracked the glass ceiling once (and in this case the metaphor is apt;  though in general I prefer to focus on levels below these top ones).  Some years later she came back and cracked it again, getting the top post at Sara Lee, a major food company.

It’s a good story, and she seems to have been a remarkable woman.  It shows how a career break need not be fatal (though Barnes took care to keep her hand in even when she was looking after her children, sitting on several boards).  Hers was too steep an ascent to be a ‘mosaic’ career.  But it does show that people can make positive choices to move sideways or outwards without saying bye bye to career achievement.

The hope is that her example may swell the (very small) numbers of male executives who look for a better worklife balance, and so in turn enable more women to make their careers.  In other words, although the first part of her career was a classic (though unusual, given her class origin) case of a woman succeeding in a male career pattern,  Barnes may have helped also to change our thinking away from such a ‘convergence’ model (women converging on male patterns) to some measure of reverse convergence.

A different type of convergence cropped up in the news at the same time. UK cancer rates are predicted to grow by 3% for women by 2035, but by only 0.5% for men.  Excess drinking shows similar patterns.  You have to wonder how much work has to do with this.