Mrs Moneypenny, a Financial Times columnist, wrote this weekend about how depressing she finds it that Mary Barra, the new head of General Motors, is being paid a basic salary of $1.6 million.  This is 25% less than her male equivalent at Ford.

The gap is a significant one, and not atypical, though I find it hard to get too worked up about discrimination at this level.  What I find depressing is Mrs M’s subsequent argument.  Apparently Ms Barra’s predecessor at GM is being rehired as a consultant, at $4m (we aren’t told if this is an annual fee, but I assume so). Mrs M comments:

“That is someone who knows his value and negotiates well.  That might be the role model I would want my non-existent daughters to look at.”

I’d take a rather different line.  Ms Barra’s predecessor looks to me like someone who is well in with a group, presumably heavily male and certainly all wedded to very high remuneration levels which multiply massive inequalities, who make decisions about financial rewards at GM.  The same men probably also sit on remuneration committees for many other large corporations.  Markets in any true sense don’t come into these decisions much. 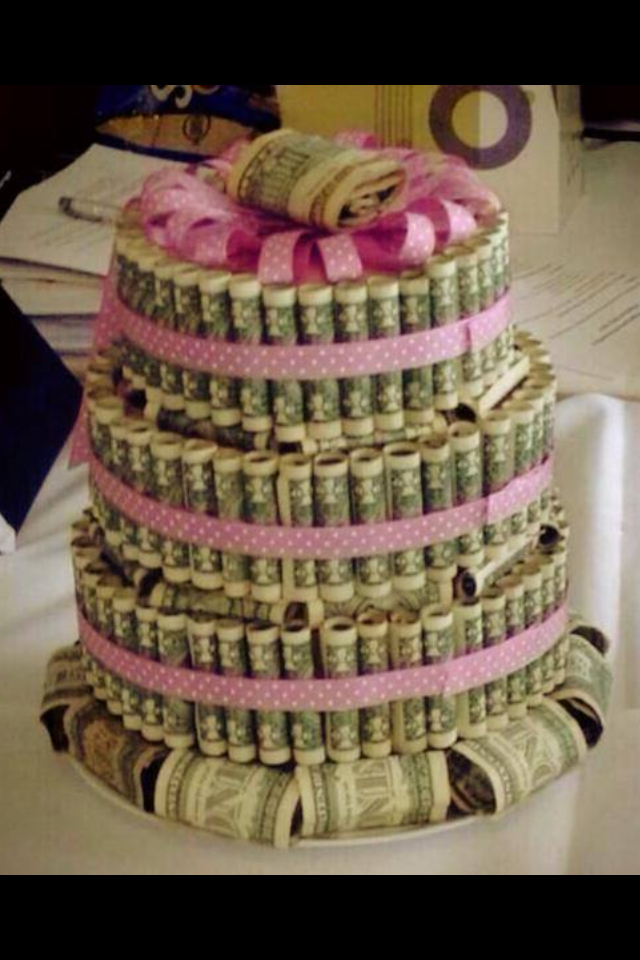 I am all in favour of women learning to negotiate for a fair deal for themselves.  I recently interviewed a woman who loved her work at the interface of journalism and politics, did not care that much about money, but felt justly hurt at finding out that she was paid less than her equivalents.  She felt undervalued – and had been coached by her partner on how to negotiate a fair deal in her next job.  Great. There is a big distinction, though, between getting a fair deal, and extracting the maximum.  ‘Value’ in this context is not something that is determined by some impersonal process;  it involves particular people with particular outlooks and interests making particular decisions.

The key point for me is whether we want our organisations and their remuneration systems to be governed in ways which applaud the kinds of individual  behaviour geared to extracting maximum personal reward ;  and as a result encourage women to behave like the men who do this most successfully.  We need changes in the reward system, very much so.  But I’d rather see movement on this taking a different direction:  instead of cheering if more women become like men in procuring (a good term, I think) outlandish salaries and bonuses, we should be asking how we get an overall fairer and less unequal reward system – because this will benefit far more women.

I would certainly like my daughters to know their value, and to negotiate well.  Indeed, I’ve just been advising one of them on how and when to ask for a pay rise.   But someone who extracts huge sums of money because their position and contacts enable them to do so is not what I think of as an ideal role model.  I’d like them to have a really sound idea of what they are worth.  This should certainly include relativities – what they are paid compared with their equivalents.  But I’d like them to have their own sense of value and worth, against which they can judge what they want to negotiate.